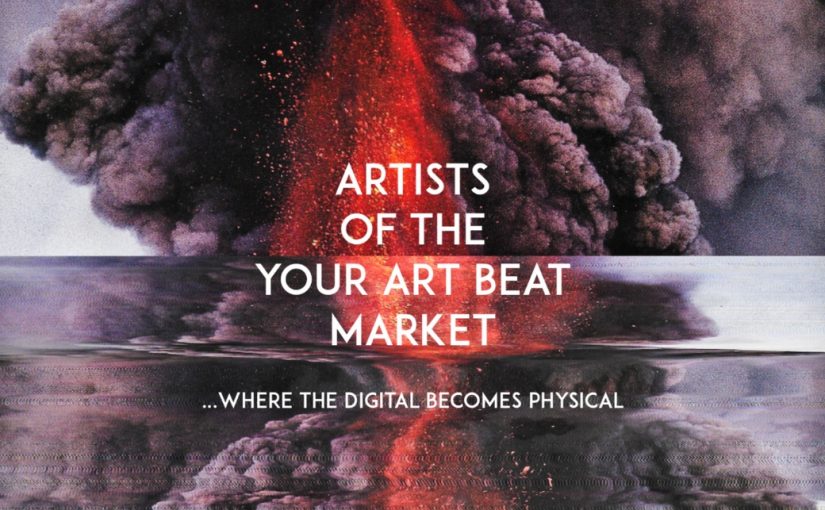 …where the digital becomes physical. Artists of the YOUR ART BEAT MARKET

…where the digital becomes physical

is not only the moving motive behind the YOUR ART BEAT MARKET, now it also becomes an active program in a non-virtual form! For the first time, YOURARTBEAT is presenting its artists offline and exhibits the works that were previously only available for viewing and buying in the online shop.

In addition to a lovingly compiled and eclectic selection of original works, as well as specially produced art pieces, also a variety of materials are demonstrated with which we not only experiment and create alternative forms of artistic manifestation, but in particular transform the digital and media arts into physical shape.

Individual media contributions by the artists themselves not only open up new perspectives or give background information, they also enable a more personal encounter with the creators.

YOURARTBEAT look forward to an inspiring interplay of the polarizing textures of the digital-virtual and the analogue-physical, to the exploration of various materials and consistencies in combination with digital art and interactive media stations, creating personal approaches, highlighting and deepening specialized backgrounds.

During the two-week show, there will also be accompanying programs of virtual reality and audiovisual design. 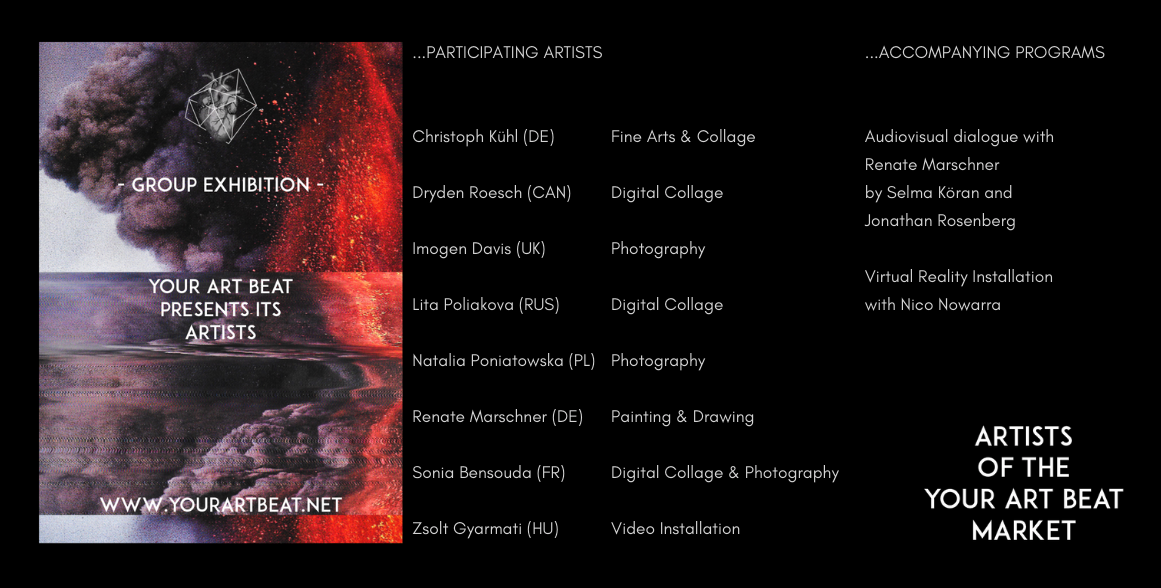 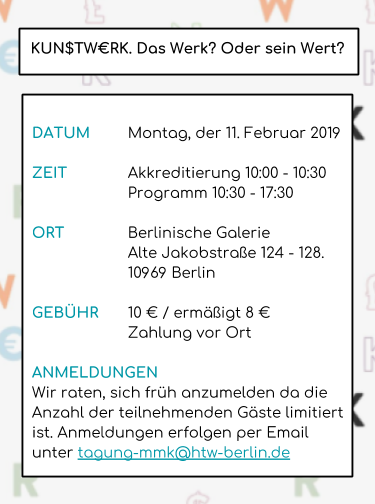 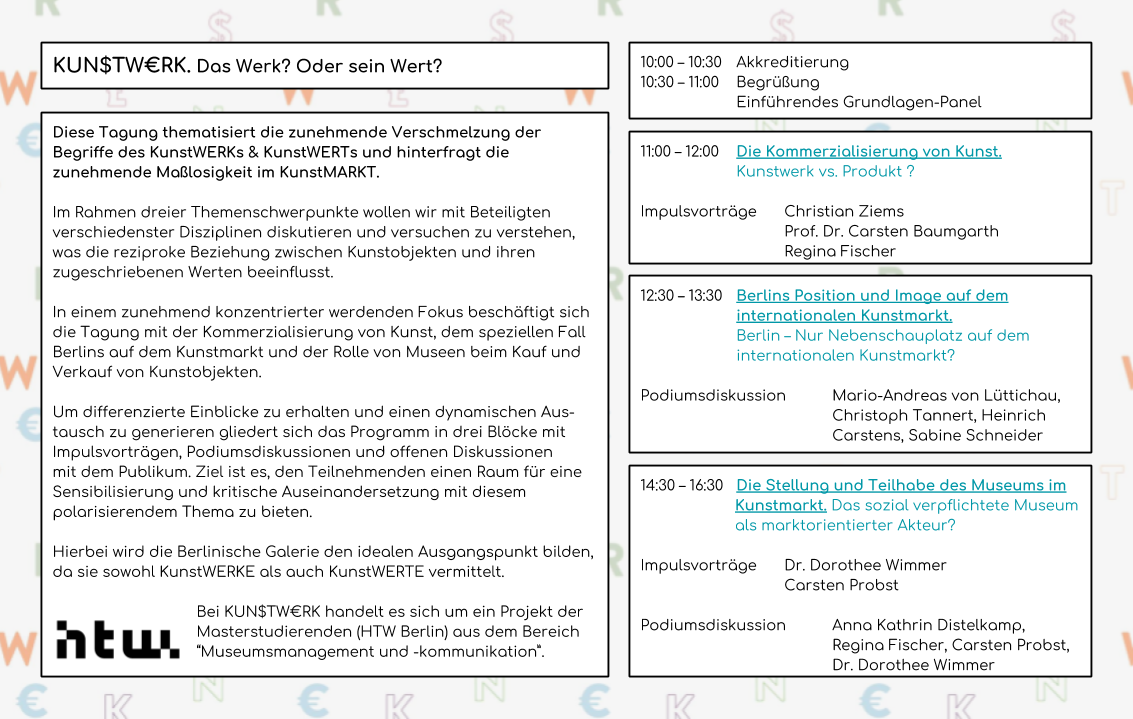 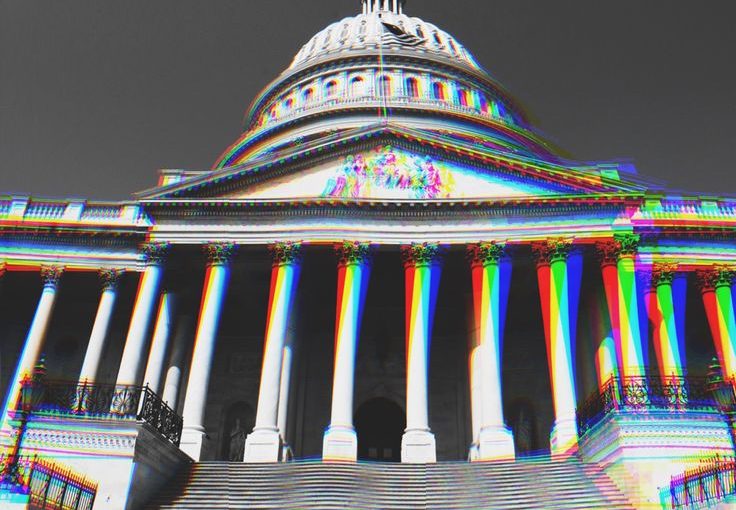 THIS ARTICLE IS ABOUT THE JUXTAPOSITION

Honestly, I am not sure if this is a confrontation or a steady transformation process – Maybe both… On the one hand, the growing technologization and the general digitalization is leading us to an ongoing abstraction of our world. 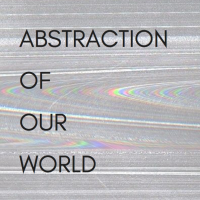 For example, money: Once upon a time, people were trading with items or gold. Gold became a bundle of money, the banknote became a paper check and finally, we use PayPal and pay with bitcoin – a currency that only exists on the screen. Books are replaced by a kindle, records are transformed into an mp3 file and friendship is only defined by the connection via facebook. How desirable is that? 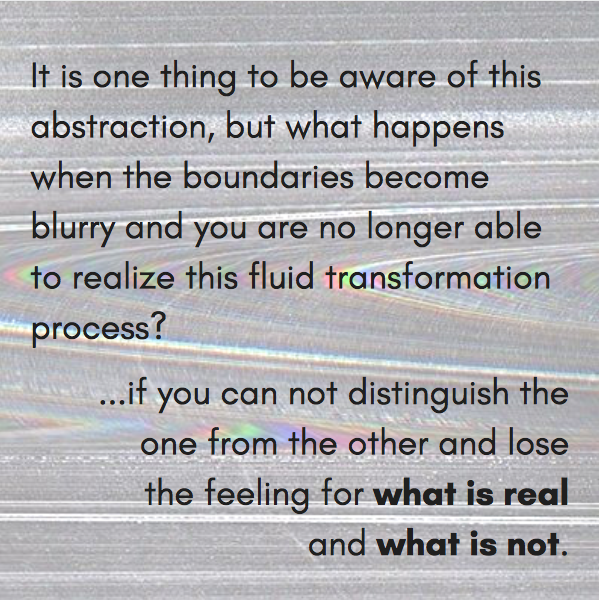 Meanwhile, I mostly see in this a polarity that is increasing in radicalism and become more and more extreme… and so often I am just thinking: Hello guys! Don’t you see that your property and ownership is an illusion .?

Augmented and virtual reality is just the beginning. It really gets creepy when you are on the phone and not sure if there is a human being or a computer software at the other end of the line. For example, the google assistant – this intelligence is not only reacting to you like Siri, it laughs, it changes mood and sound of the voice, it even makes human noises in its talking breaks like „mhh“ or „aha“… 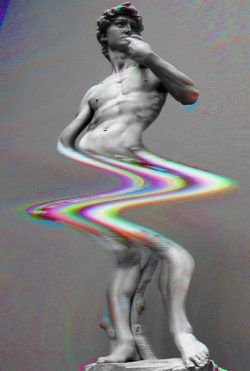 I think the phenomenon of digitalization is especially interesting in the field of the arts.

Museums and cultural institutions digitalize their collections and thereby following two goals. On the one hand, they want to create new access to arts and culture and use diverse ways to catch people. In addition to the intention of education and mediation, digitalization of artifacts and cultural heritage allows better and more sustainable preservation – works are kept for eternity and „the problem“ of transcience seems to be solved.

But does transcience not also implicates the specialty of things, the individual nature of moments – might be even beautiful?…but that is another topic, so back to art and digitality!

Of course, technology brings benefits in terms of preservation, on the other side it can also devalue arts and offer a basis to disfigure something wonderful and valuable. I don’t know how you feel, but for me, every time I see a digital image of the Mona-Lisa with a distorted or exchanged face, something dies in me.

But then it is also said that just haptic works are „real“ works. Everything that is digital has no consistency – thus no value – thus it can not be sold in the big auction houses. But creating digital art pieces also emerges out of a craft, skill or talent.

Especially in the more traditional and conventional fields, this new and modern art form is not taken seriously and the digital and media arts are clearly undervalued, although they create new potential and promote artistic expressions of individual creativity. 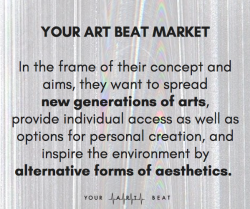 YOURARTBEAT has recognized the aesthetics behind digital arts and even put a focus on it.

The new YOUR ART BEAT MARKET is a brand new online shop that especially gives the Digital Arts a haptic medium and transforms the Virtual into something real: A place where the digital becomes physical. It is about finding physical media that can reflect both the dimensional depth of the image and the inner depth, its “soul” 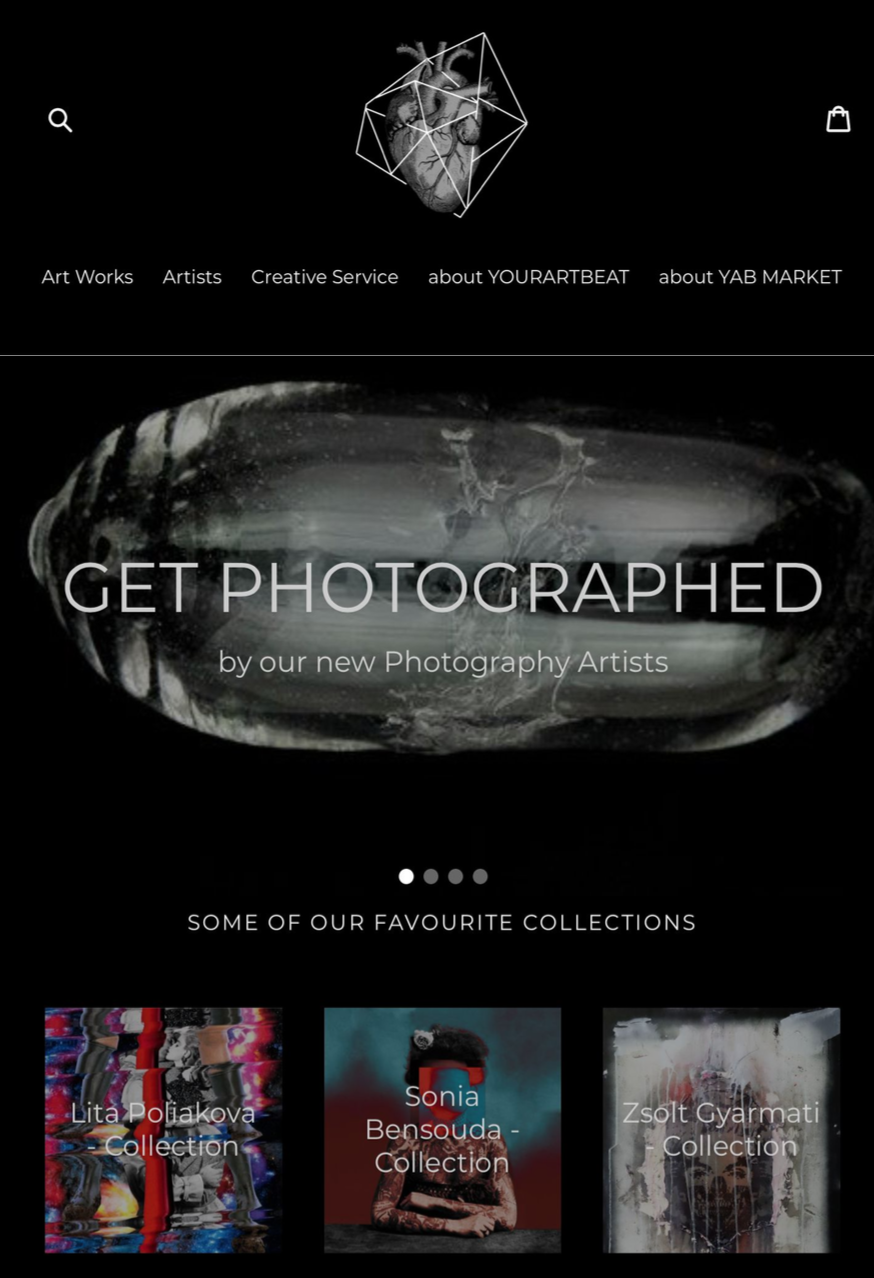 YOURARTBEAT experimented with a variety of materials and made a selection that is able to meet the just mentioned aspects. In addition, they serve solutions concerning different tastes and design variations but also can address different price categories without loosing on a qualitative level. Therefore, YOURARTBEAT  is offering the digital artworks in the following materials: Glass – Aluminium – Lightboxes – and of course usual Fine Art Paper… Especially glass is an awesome material – maybe because it can imitate a similar texture as a screen.

So we see: also digital things can be transformed into something real, something analog and physical. This whole topic is really strange and can be seen from many perspectives. There are positive as well as negative aspects.

Anyway, it feels like I’ll probably have to accept that we live in a world where your reputation depends on your virtual representation on the web, where you pay food with bitcoin and Leonardo Da Vinci’s Mona Lisa has the face of Angela Merkel…

Digitization, Virtuality and, Intangibleness – Does it mean that you can’t lose things anymore Or is it implicating that you have never even owned them?

From the beginning, it was clear that this article will raise more questions than give answers…

So what do you think?