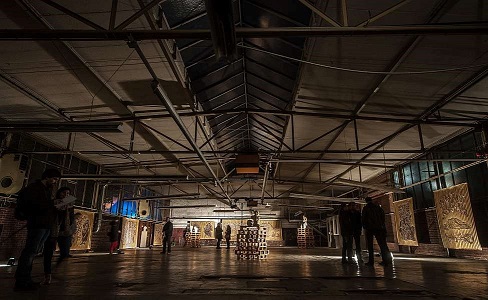 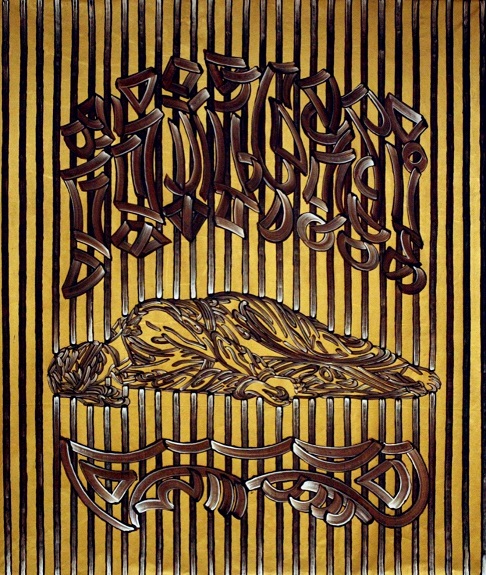 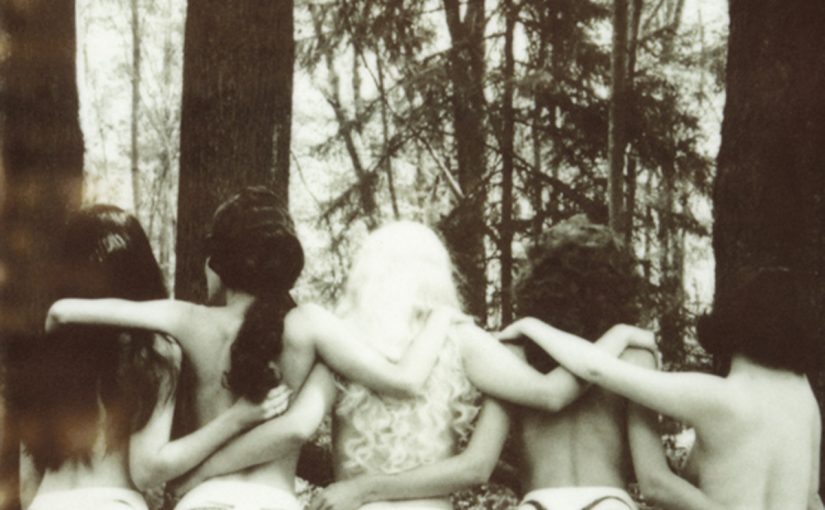 Women of Canterbury (2011) and Gentle Creatures (2007) are names of two photography series from Marianna Rothen, a visual artist based in NYC. Inside her collections she portrays the most beautiful traits of the female gender, concerning to their mental, as well as physical charisma. 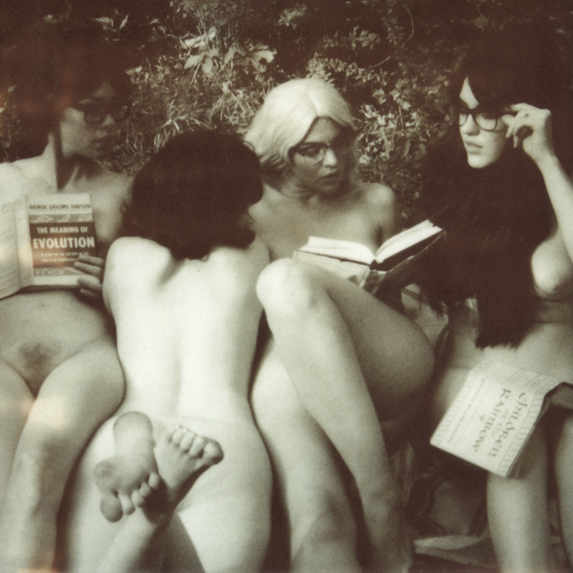 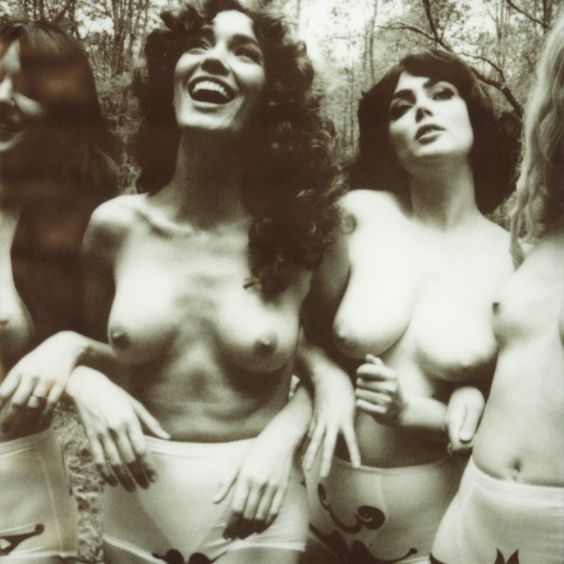 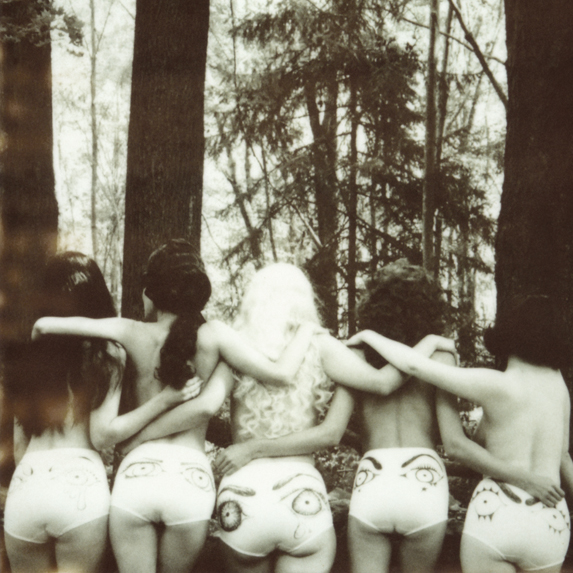 This girly mood gets also supported by the organic environment and the natural or human way of the women’s movement and attitude, especially in their interaction and behavior in group. This appends a very flowery and hippie like touch that is additionally complemented by Rothen's photography methods whose visual vintage style is strongly reminiscent of the 60’s and 70’s. 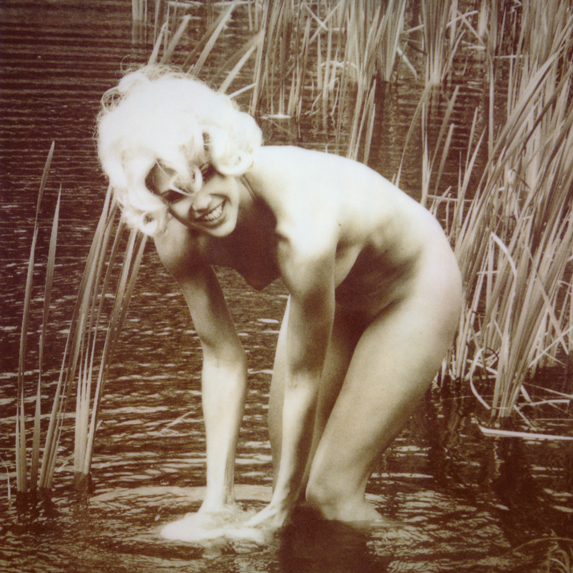 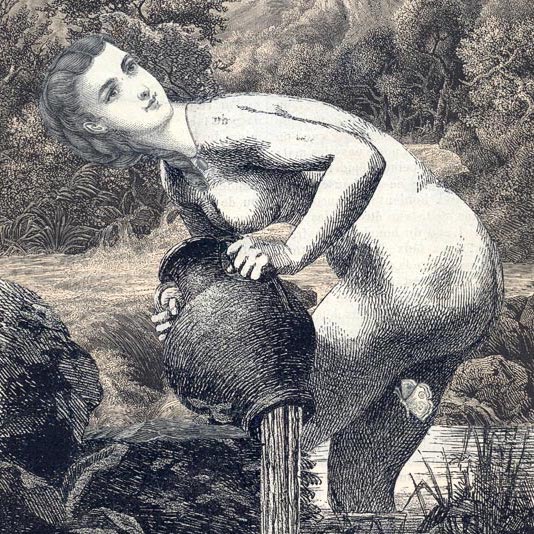 Another interesting association -both thematically and visually- is the link to one special card of a tarot deck. The talk is of a very esoteric, emotional and especially female card: „The Stars“ (no.17). This card pronounces a female matter of emotion, the women’s nativeness, tenderness, vulnerability and sensualism. Likewise the photographs, the tarot card „The Stars“ emanates a childish, playful and easy mood, it attaches importance to a soulful life with mindful reflection, female awareness, balance and a focus on amusement and joy.

I really fell in love with this photography series and the aesthetics of Rothen’s theoretical approach,

as well as the successful implementation. 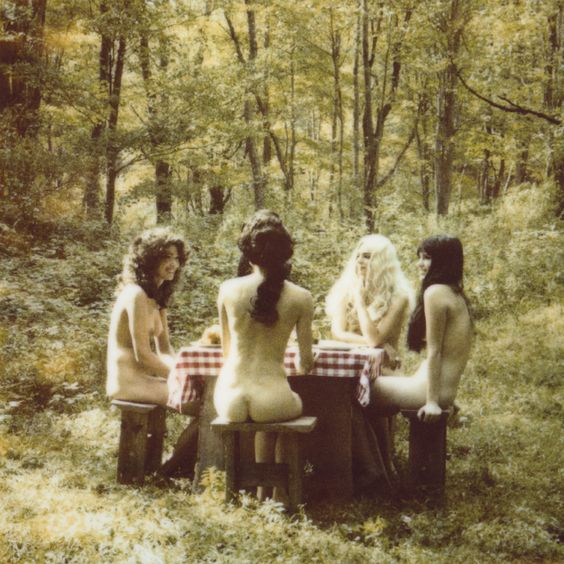 of the female flower children

the sweet and carefree life.

MORE ABOUT MARIANNA ROTHEN AND HER ARTS 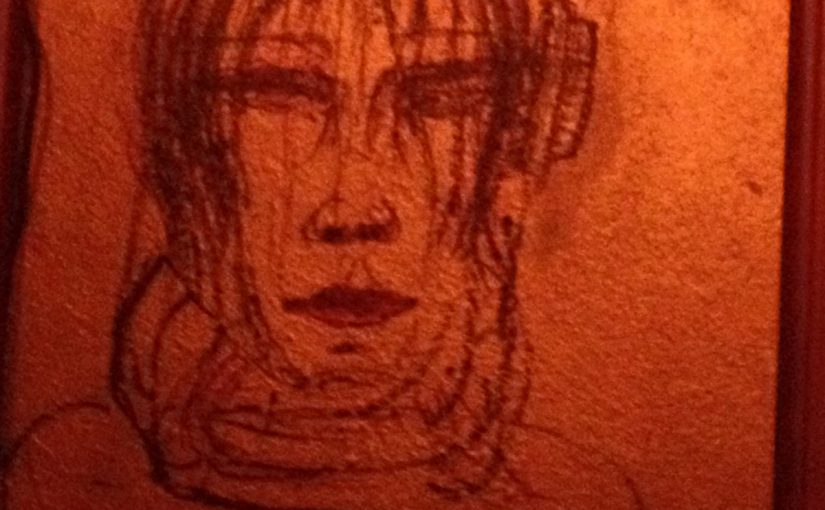 I asked the waitress: “Who did this?” She answered: “We don’t know. There were some guests who couldn’t stand the deco, an empty picture frame hanging on the wall, so they filled the gap with this mural”.

Today, Wednesday I gripped the difference between facade art/graffiti tags and real STREET ART, modern forms of ready made or objet trouvé.

In the middle of Berlin I discovered a smashing example of Polish STREET ART created by unknown artists for our understanding of the Theme: If you can’t join them, burn the “Mercedes Benz” and listen to the song of Janis Joplin: “O Lord could you buy me a Mercedes Benz” 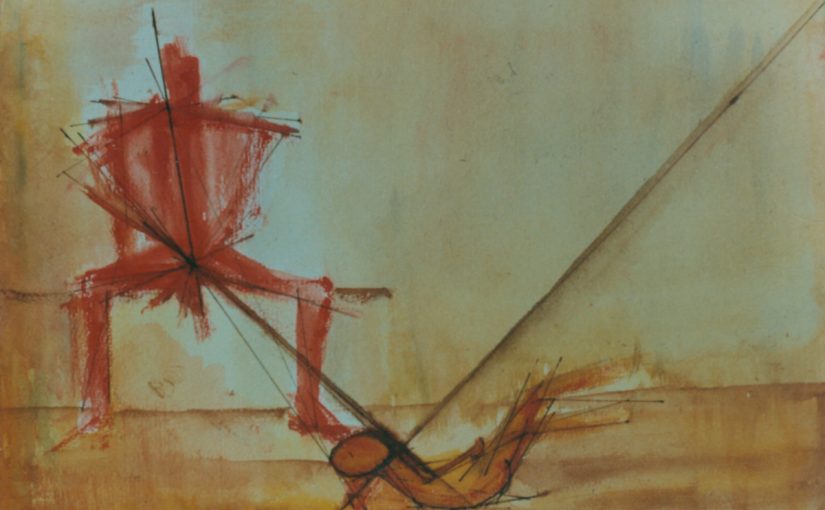 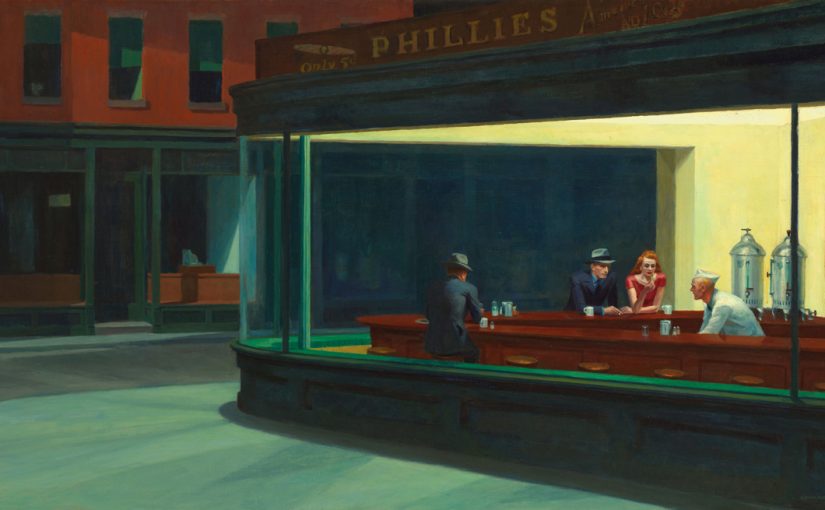