Lita (Life Is Torturing Awesome) is a full-time visual artist based in Germany. Accidentally originated in Russia, Lita headed her pervert power to digestion and rethinking of social frameworks artistically. Upon completion of professional education in graphic design and fine arts, she turned herself into a bizarre kingdom of contemporary art. Organic paintings and provocative collages are her key practices. Holding to biocentrism ethics and fragility of human nature, she portrays mental and physical transfiguration highlighting the issues of aging, body imperfections, lostness and, prostration. Inter alia meditating on social constructs and mass culture Lita graciously recycles paper agents in order to catalyze the novelty. Unlock the potential, fight boredom and ordinary, dare to join the vulnerable flow! 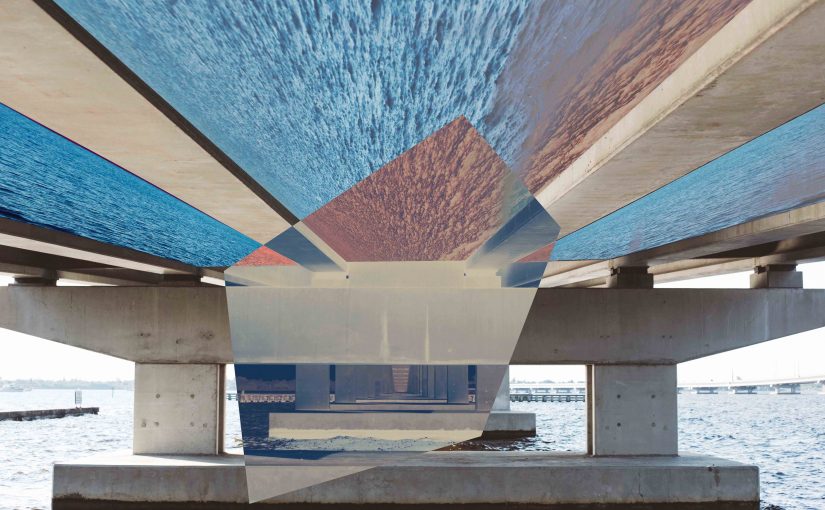 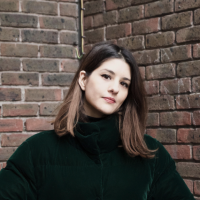 ARTIST STATEMENT: Through digital collage and photography, my intent is to explore the notions of Time and Space in the Urban environment. Trained as an Interior Architect, I have always been attracted to the cities around the world and how humans develop their identities in it.  I try to create dystopian worlds yet similar to our own existing world so the viewer can imagine itself in it. I use geometry and colors as a tool and as a language that can be understood by everybody.

ARTIST BIO: I was born in France and grew up in Morocco. I received a BA in Interior Architecture in Lyon, France. I then moved to London to study for a Master’s degree in Interior and spatial design at UAL – Chelsea College of Art. I am now working as an Interior Architect and Collage artist. This multicultural background has strongly influenced my approach to photography and collages. 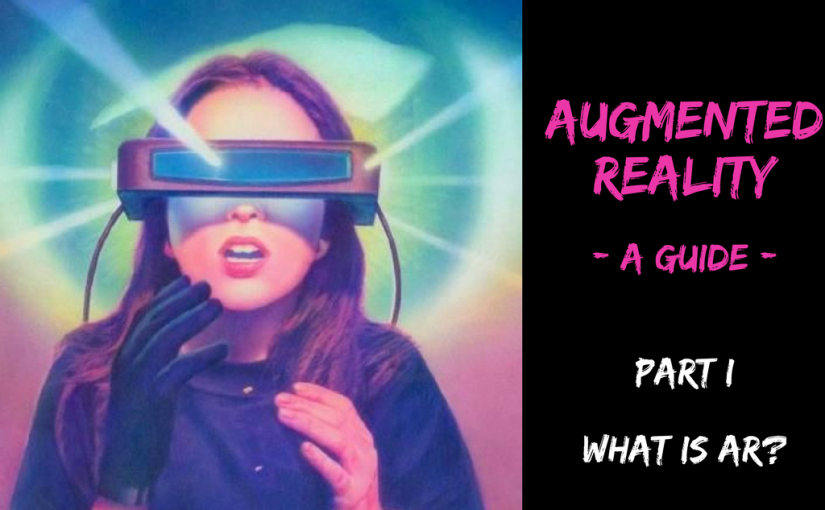